George Adamski (17 April 1891 – 23 April 1965) claims to have experienced alien encounters since the 1950s. Adamski authored three books describing his meetings with Nordic aliens and his travels with them aboard their spaceships.

George Adamski was a Polish American citizen who was born in Bromberg under the German Empire. 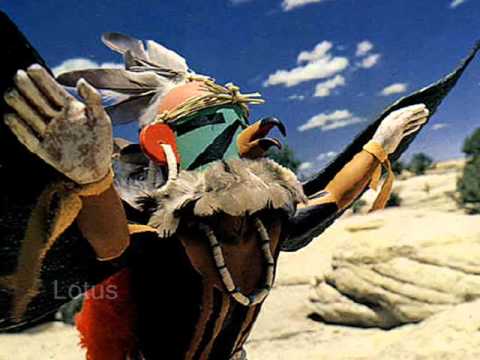