The statements made, apply to parties who appear to be victims of abduction. There is reasonable cause to believe that there is imminent danger of becoming a victim. A review of public source records reveal the following information:

Abduction claims have been reporting the presence of Bigfoot. In missing person cases, an unusual number of call-ins are near, in or around national parks. This is also reportedly happening throughout North America and parts of Europe. Subject David Paulides has been documenting “specific cluster spots” where many disappearance reports are happening. Refer to The Missing 411: North America and Beyond. Paulides has neither confirmed nor denied that bigfoot tribes are responsible for the abductions. However, there are a number of eye witness accounts having seen, or have been taken by, large beings, in both official and unofficial missing persons reports only within the scope of recovered cases. 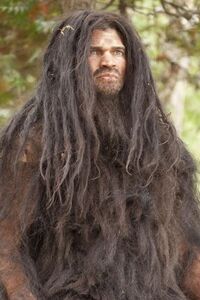 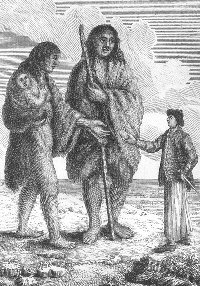 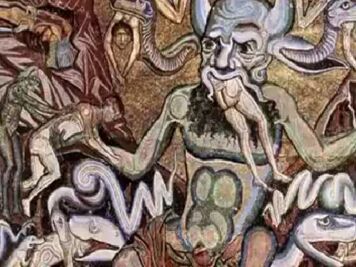 Not likely to integrate with modern human society due to considerably drastic cultural and physical differences. May have a preference for secrecy connected to their diet. The Afghans warned US soldiers that cave dwelling giants of Kandahar eat human flesh. Ancient native American legends of warring giant humans also indicate or involve cannibalism.

Community content is available under CC-BY-SA unless otherwise noted.
Advertisement